As the most favorable bidder in the public procurement procedure of November 2019, Surovina started the recovery of the gravel pit in Lovrenc na Dravskem polju. Within this public procurement and three further public procurements Surovina jointly loaded, transported, and ensured the processing of 29,000 tons of used tires and other waste. The contracting authority for the recovery was the Inspectorate of the Republic of Slovenia for the Environment and Spatial Planning (IRSOP). Surovina carried out the work with several subcontractors, as the public procurement required consistent demonstration of final recovery for each kilogram of waste taken within strict time frames. The aim was to remove waste from Kidričevo (waste that does not belong there) and for the state to avoid the financial penalties foreseen by the European Commission in case of delays in the recovery of the pit.

The recovery was quite challenging as the waste was mostly below the ground which required demanding fieldwork, partly sowing of waste, and even cleaning of tire residues before final processing. Waste collectors were provided by Surovina in three countries - Hungary, Serbia, and Slovenia. The IRSOP has regularly monitored our work through a number of field inspections as well as documentation reviews.

According to official IRSOPA data, a total of 67,000 tons of waste was removed from the pit in question in the administrative execution of inspection decisions from 2013 to date, namely just under 67,000 tons of used tires, technical rubber waste and waste after municipal sorting. Removal costs amounted to just over € 9 million.


WORKS IN KIDRIČEVO IN NUMBERS

- was the most favorable bidder in the 4 public procurement procedures for the collection and processing of waste from Kidričevo between the end of 2019 until today;

- completed the public procurement procedure which started at the end of 2019 (for taking over 24,700 tons of waste) prematurely - in less than a year, despite problems due to the pandemic (lockdown, lack of staff, temporary shut-downs by collectors) and occasional weather problems (freezing of waste, sinking of trucks in the pit mud and on the access road);

- excavated, partly sifted, and removed from the gravel pit (mostly below the surface of the earth) the following: - successfully passed just under 30 inspections in the field during the process (in the pit and at the locations of weighing and processing) and 20 inspections of documentation. 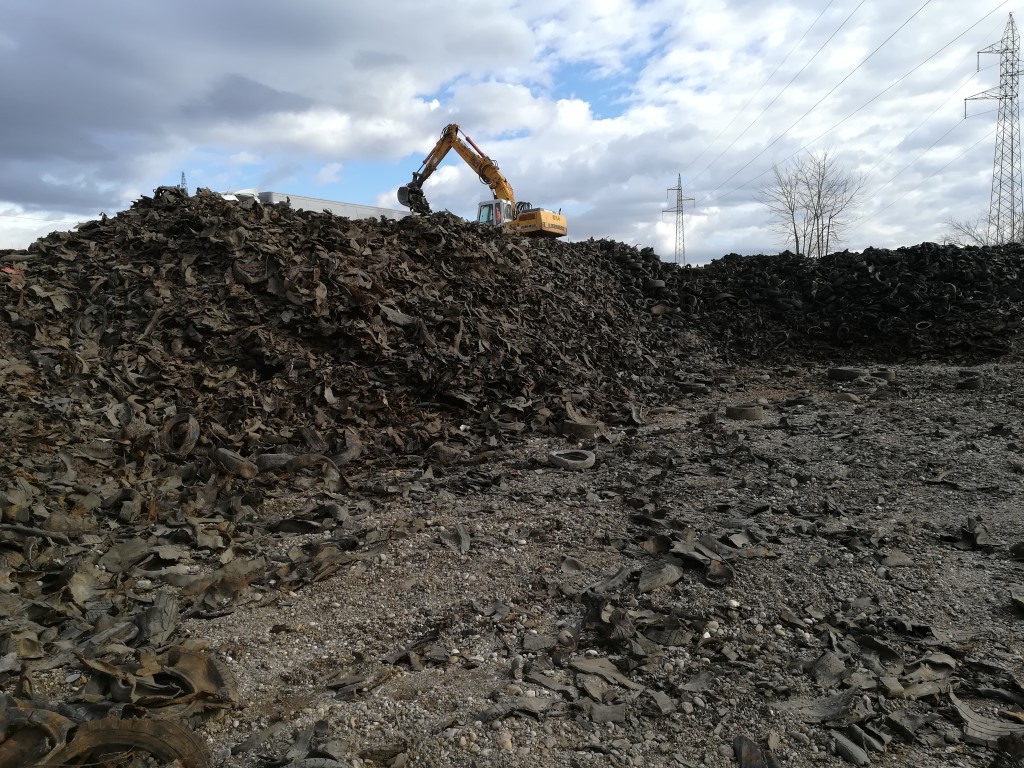 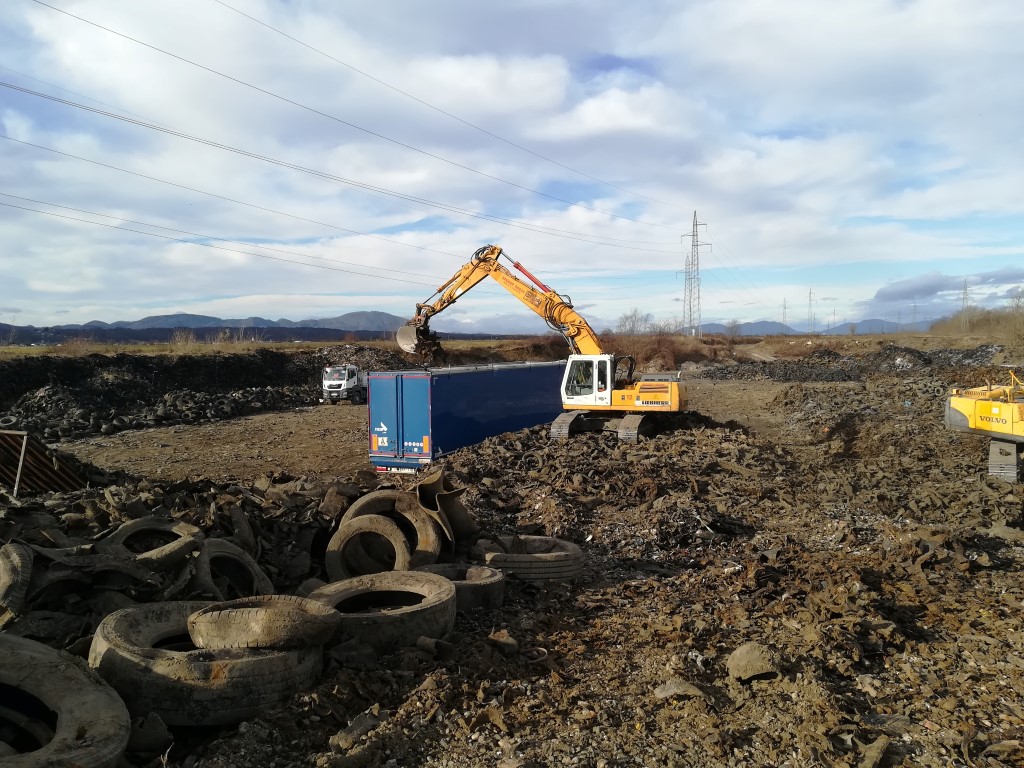 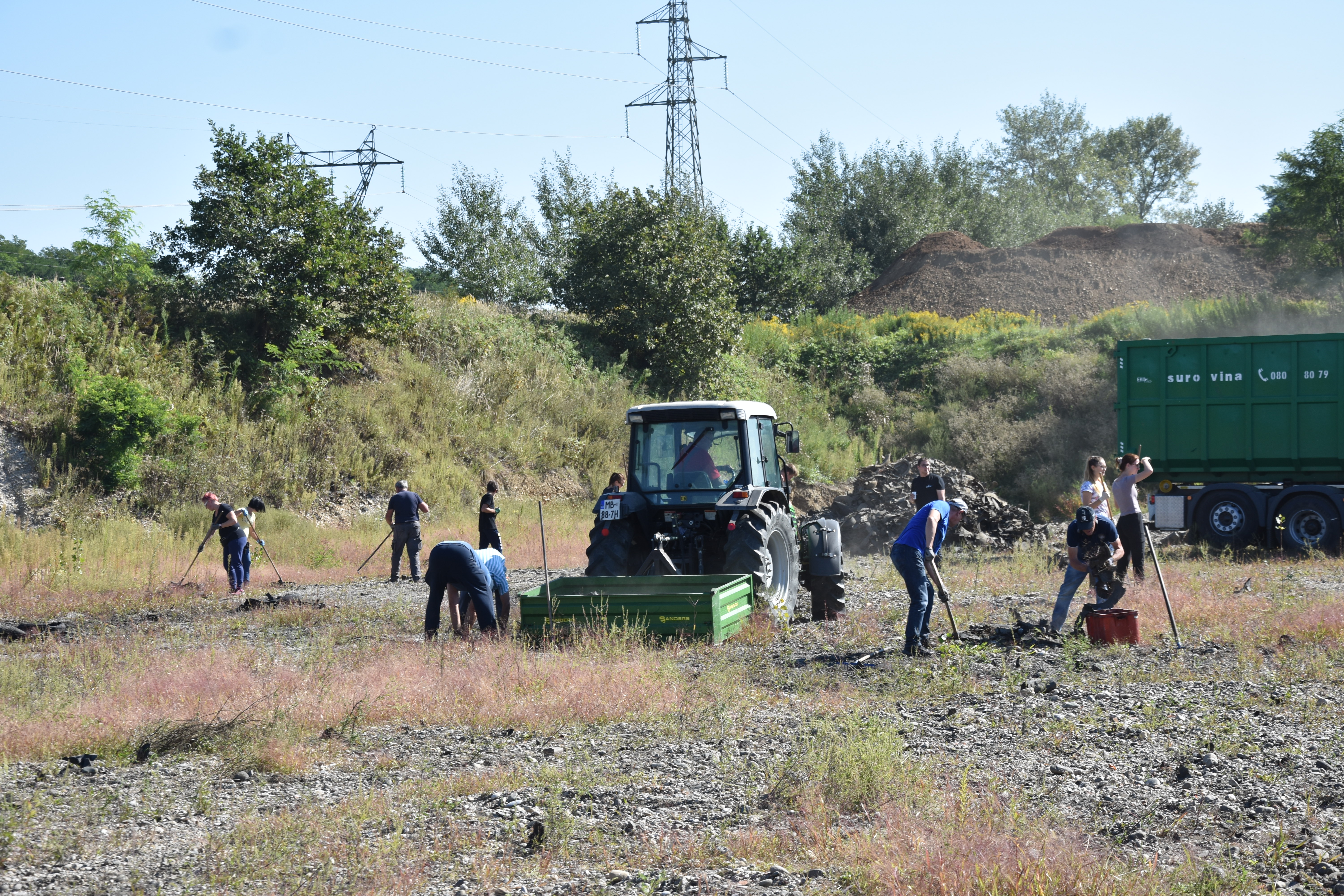 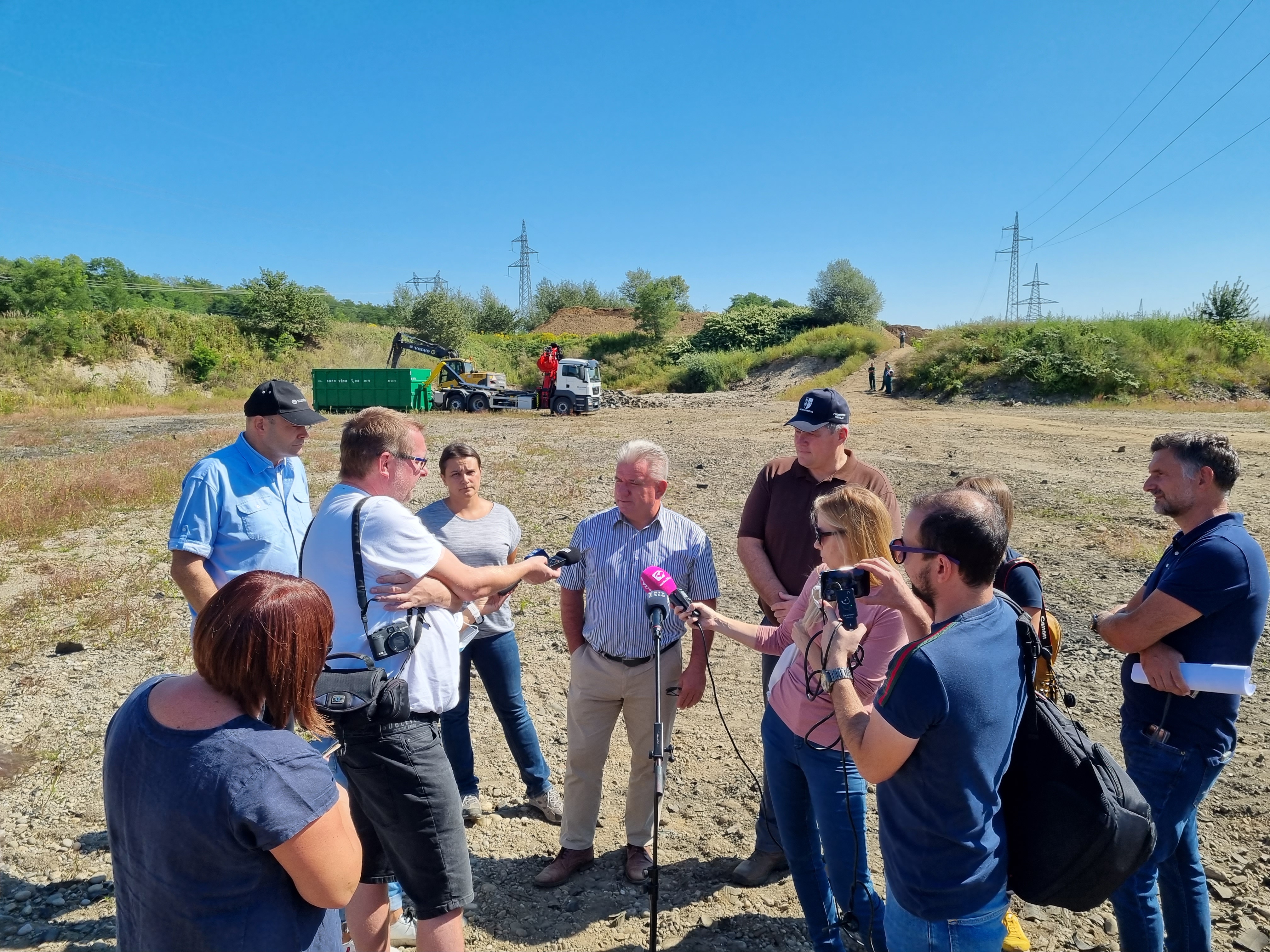 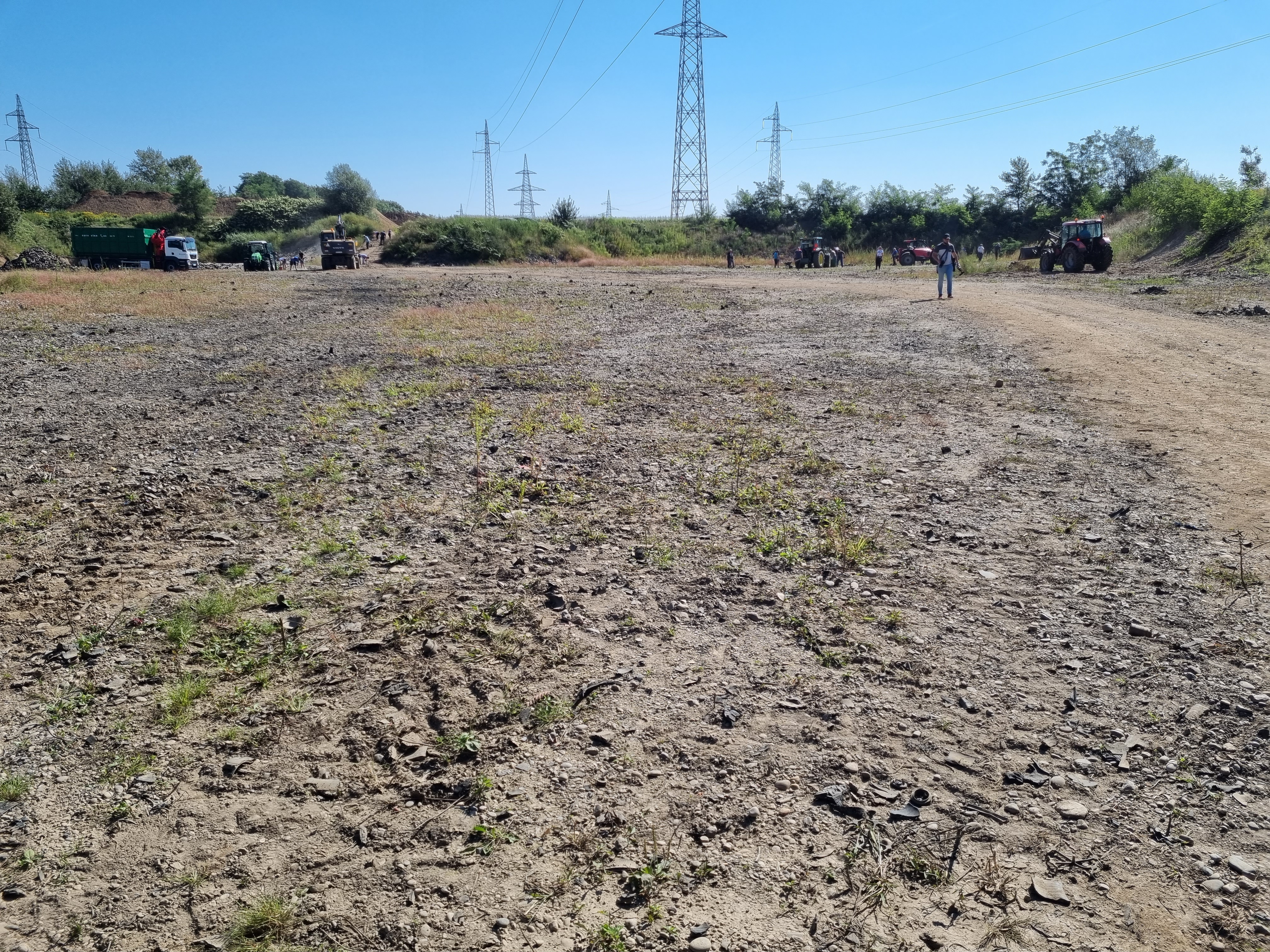