EN
More than 6,000 companies trust our services, among which are Gorenje, Telekom Slovenije, Cimos, Mercator, Lek, RTV Slovenija and many others.

The Surovina company is integrated into the local environment in which it operates. Our social responsibility is reflected not only by our business activities, but also by supporting numerous cultural, sporting and charity events throughout Slovenia, in accordance with our abilities.

We note with satisfaction that the societies and individuals supported by us are achieving excellent results, which has a significant impact on the visibility and reputation of sponsees and sponsors. We also help small organisations and individuals who are only fighting for their piece of victory. Their success is our own. 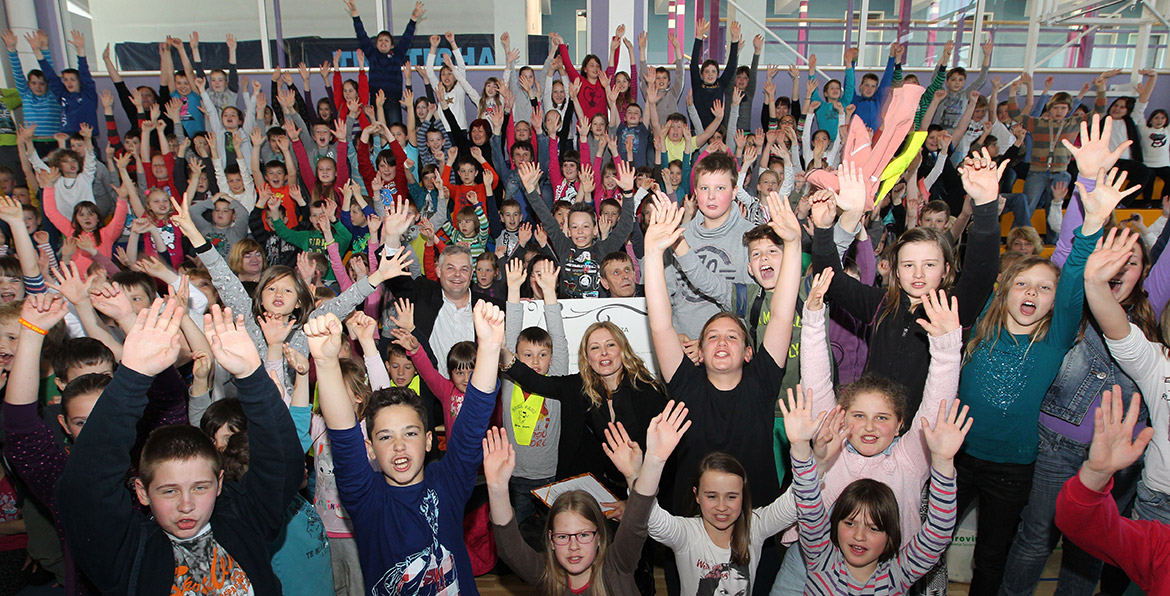 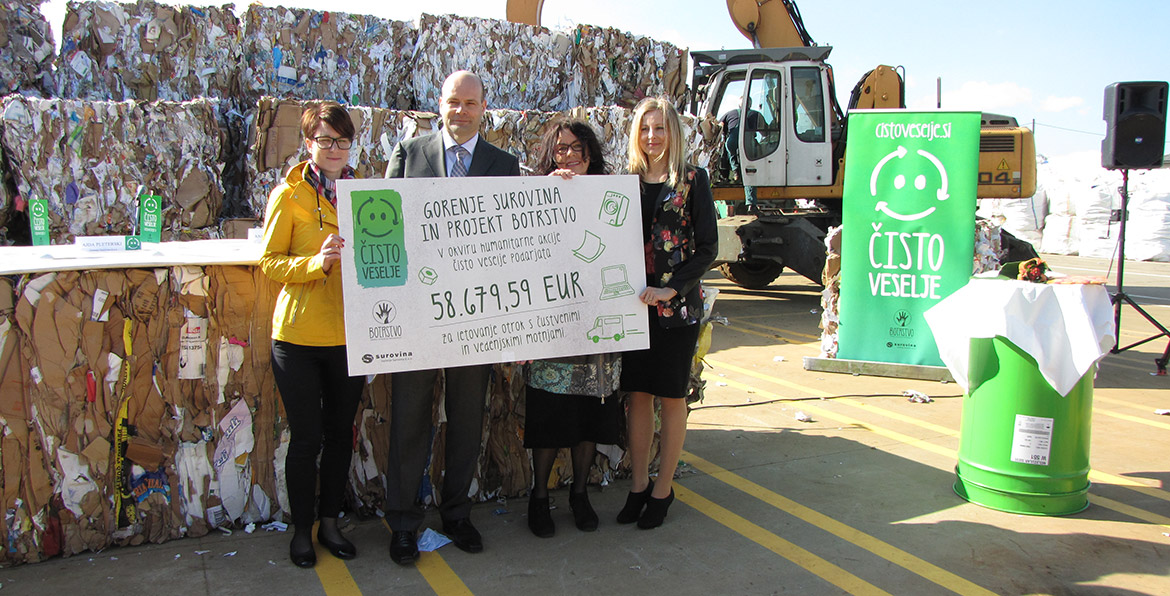 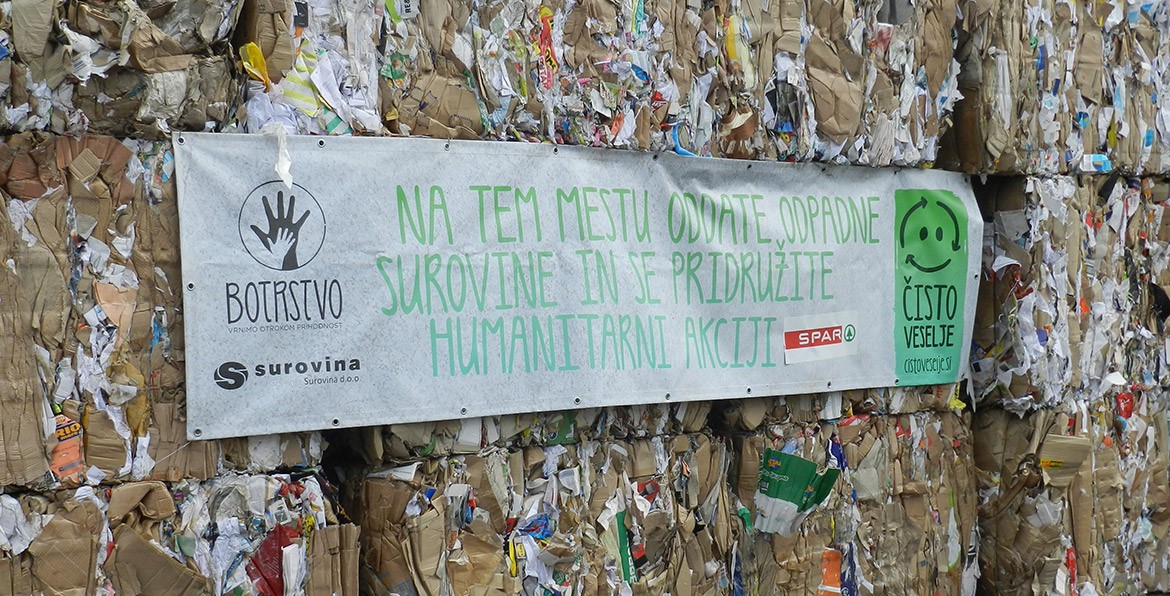 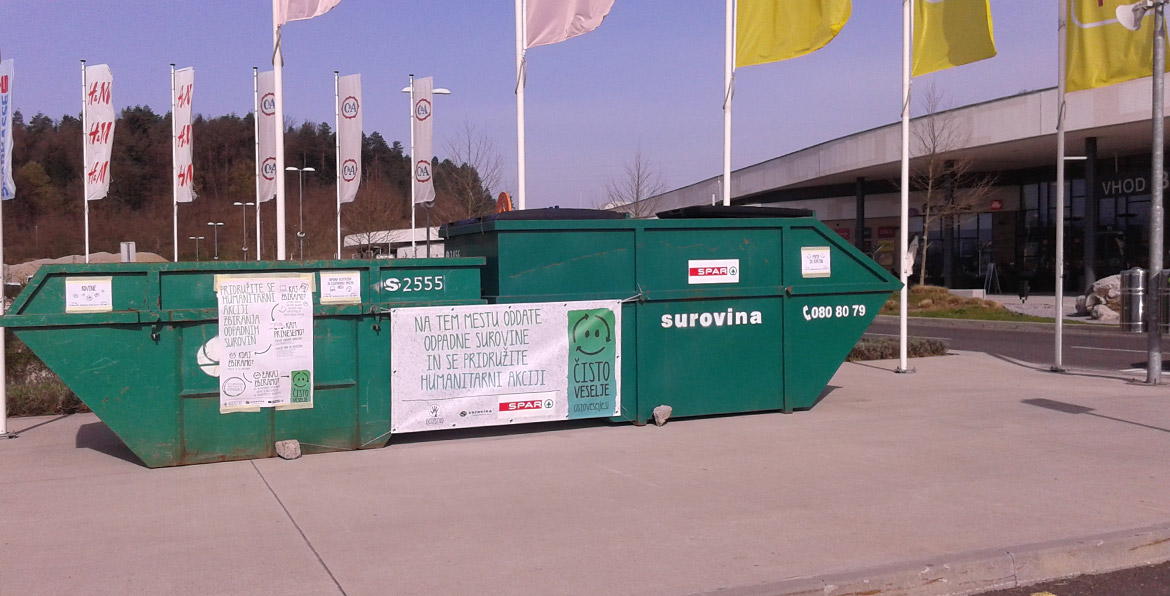 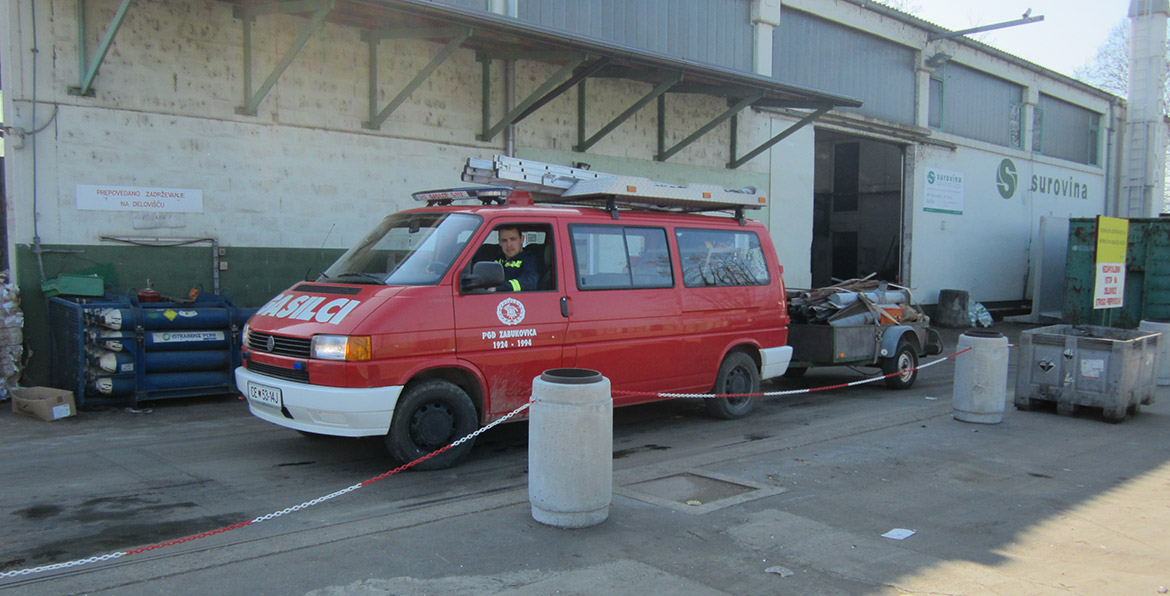 For several years now, we have been proudly sponsoring the Golden Fox, a traditional international women's competition for the FIS Ski World Cup. In doing so, we support the organisation of the Golden Fox which successfully contributes to the development of sport and the revival of the city of Maribor and other places. 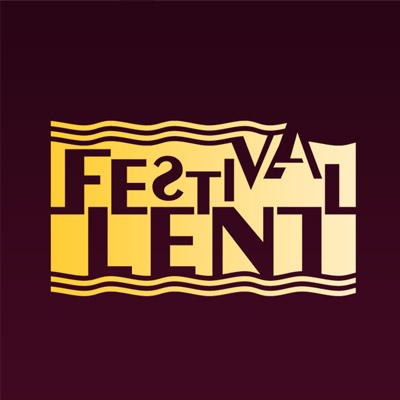 For more than 20 years, the city of Maribor enters the summer with the annual Lent Festival, which is the largest outdoor festival and one of the largest in Europe. The Lent Festival is culture. Culture of a city. Culture of mingling. Culture of senses. We have sponsored the festival for many years, as we are aware of its importance not only on a local, but also on a national and international scale. 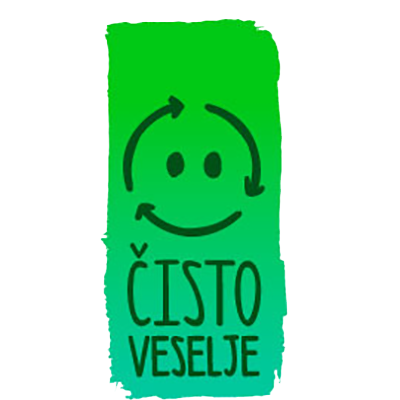 "Čisto veselje" (Clean fun) is a pan-Slovenian charity campaign for collecting waste raw materials.Surovina d.o.o. cooperates with the Slovenian Association of Friends of Youth in the "Botrstvo" project with the objective to help. The "Čisto veselje" campaign raises awareness of the meaning of nature conservation and at the same time encourages people to help children with emotional and behavioural disorders. 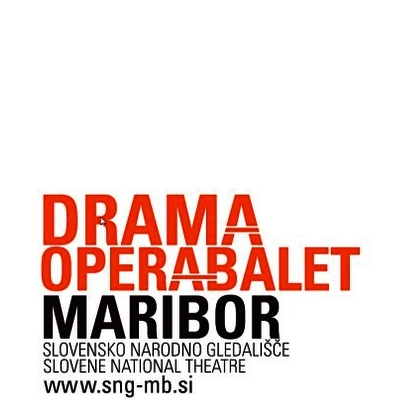 The Slovene National Theatre Maribor is one of the largest cultural institutions to have enriched the Slovenian cultural space for almost a century with their own drama, opera, ballet and concert productions. As sponsors, we are honoured to be able to contribute to the staging of various performances and the maintenance of a high creative level of cultural events.