On 13th April 2011, we celebrated 60th anniversary of Gorenje Surovina at Narodni dom of Maribor (National Home of Maribor). The event was attended by a large number of well-known businessmen and businesswomen, politicians, business partners, and employees. The company’s history, activity and vision that we fulfil together with the community were shown by a short film. Encouraging words by Mr. Jure Fišer, CEO of the Gorenje Surovina, Mr. Drago Bahun, Member of Management Board of Gorenje Group, Mr. Tomaž Kancler, Deputy Major of the City of Maribor, and Dr. Roko Žarnič, Minister for the Environment and Spatial Planning, proved our being on the right track. The Stroj Band was invited to the stage, too. They played on the instruments, self-made from scrap metal and plastic drums, end-of-life machine parts, and various tools. In this way, they recycle waste materials, similarly as Gorenje Surovina. They give waste a new value by transforming them into instruments through which they can express their thoughts and feelings. 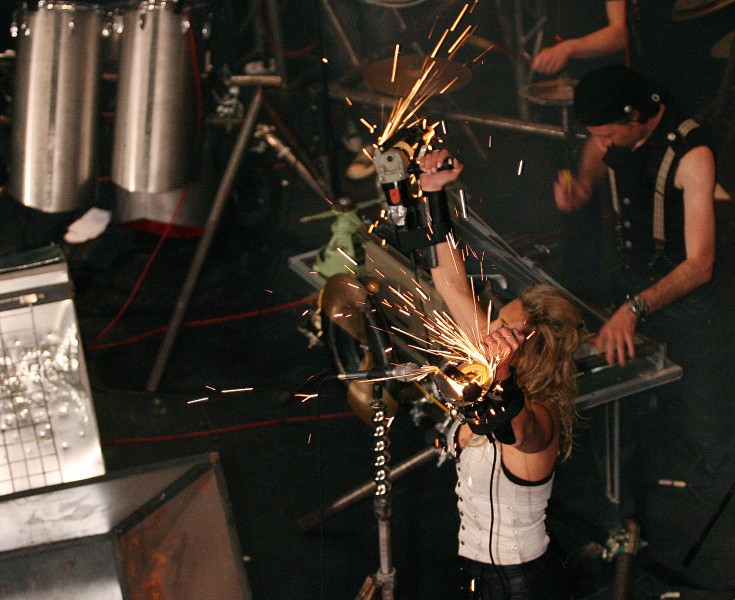 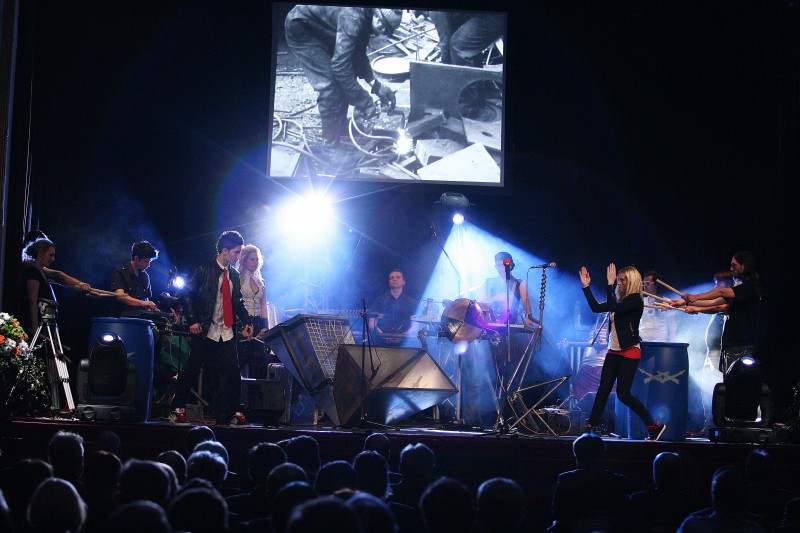 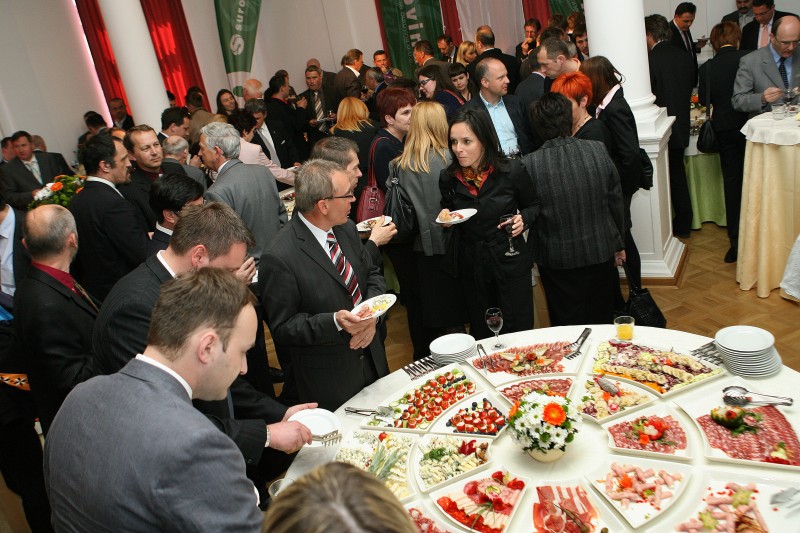 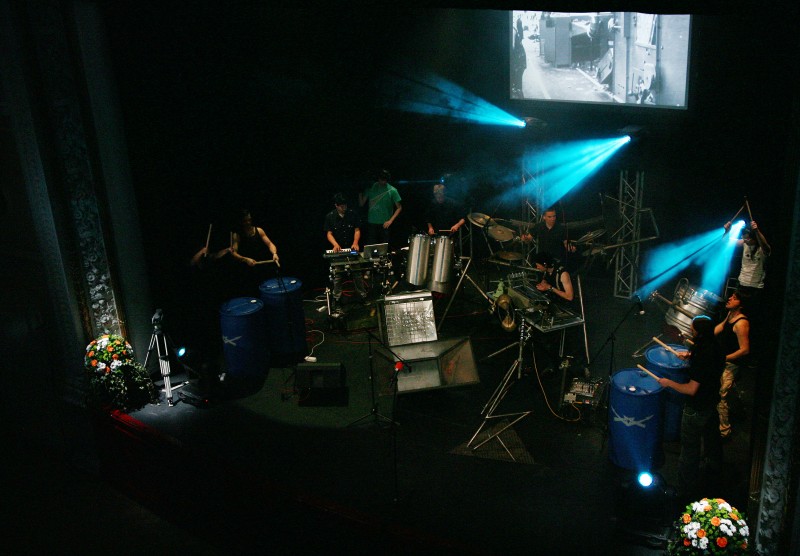 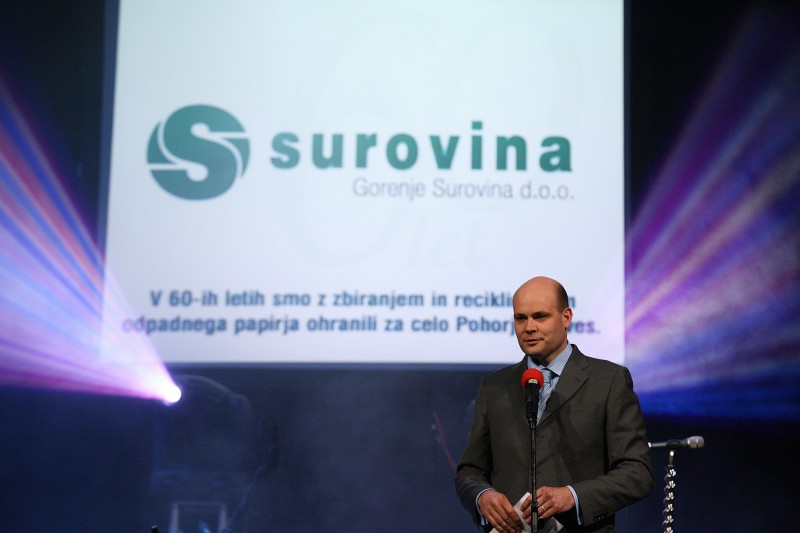 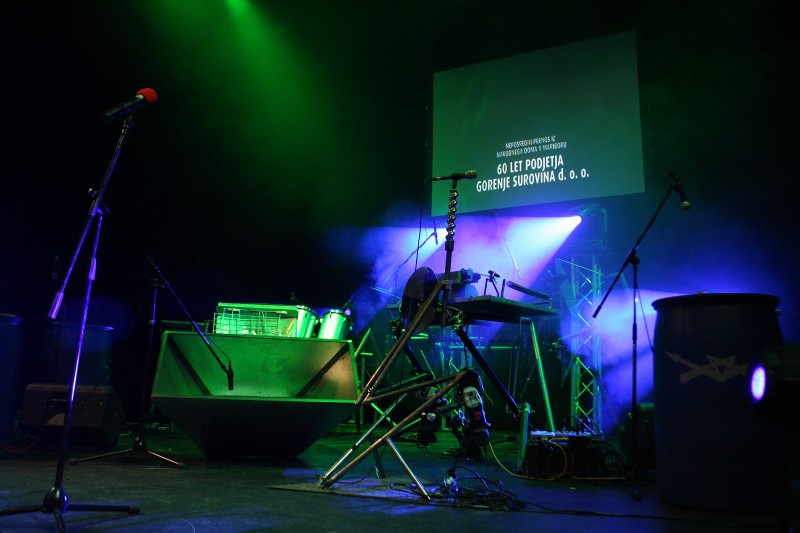